TCS (Tata Consultancy Service) Limited is an Indian multinational company which deals in consultancy service and Information technology. It is headquartered in Mumbai, India. It is a part of the Tata group and operates in 46 countries.
TCS is one of the largest Indian company by market capitalization and one of the most trusted Indian brands worldwide. It alone generates 70% of the dividends of its parent company Tata Sons. 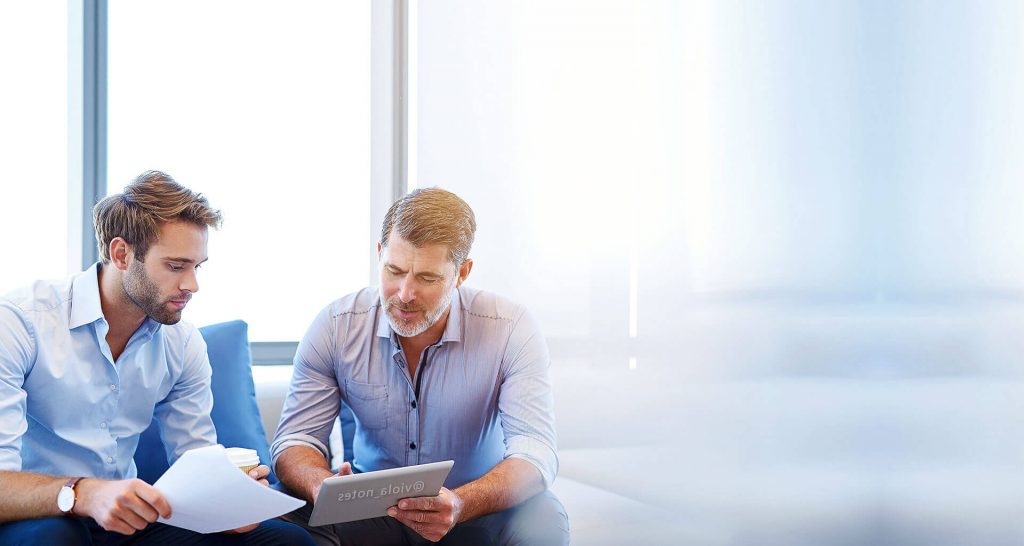 A linked list consists of two parts: information and the link. In the single connected listening, the beginning of the list is marked by a unique pointer named start. This pointer does point to the first element of the list and the link part of each node consists of an arrow looking to the next node, but the last node of the list has null pointer identifying the previous node. With the help of start pointer, the linked list can be traversed easily.

2. In header files whether functions are declared or defined?

Functions are declared within header file. That is function prototypes exist in a header file,not function bodies. They are defined in library (lib).

3. What are the different storage classes in C ?

There are four types of storage classes in C. They are extern, register, auto and static

In, Object-Oriented Programming, inheritance is a mechanism based on classes.
Inheritance refers to inhering the data members and properties of a parent class to a child class. A class which is derived from another level is often called as a subclass or a child class, and the type from which the child class is obtained is known as super-class or parent class.

5. What does static variable mean?

Static is an access qualifier. If a variable is declared as static inside a function, the scope is limited to the function,but it will exists for the life time of the program. Values will be persisted between successive
calls to a function.

6. What are the different types of inheritance?

7. How do you print an address?

Use %p in printf to print the address.

8. What is normalization of databases, joins and keys?

Normalization is process of organizing data in a database efficiently. Two goals of the normalization process are: to eliminate redundant data (for example, storing the same data in more than one table) and also ensure data dependencies make sense (only storing related data in a table). These both are important as they reduce the amount of space a database consumes and ensure that data is logically stored.

9. What are macros? what are its advantages and disadvantages?

Macros are processor directive which will be replaced at compile time.
The disadvantage with macros is that they just replace the code they are not function calls. similarly the advantage is they can reduce time for replacing the same values.

10. What is Database Management System?

11. Difference between pass by reference and pass by value?

Object is a software bundle of variables and related methods. Objects have state and behavior

14. What is the difference and similarity between C and C++?

Class is a user-defined data type in C++. It can be created to solve a particular kind of problem. After creation the user need not know the specifics of the working of a class.

Of course I am team player, always say this and get ready with an example.
Example-Sir, I was the head of training n placement dept. in my institution. I took an active part from student side to provide the knowledge about each and every company approaching to our institution. I was also an active member in all the extracurricular activities held.

You should know about the current CEO name and little information about the CEO.

18. What is data structure?

A data structure is a way of organizing data that considers not only the items stored but also their relationship to each other. Advance knowledge about the relationship between data items allows designing of efficient algorithms for the manipulation of data.

Cache Memory is used by the central processing unit of a computer to reduce the average time to access memory. The cache is a smaller, faster memory which stores copies of the data from the most frequently used main memory locations. As long as most memory accesses are cached memory locations, the average latency of memory accesses will be closer to the cache latency than to the latency of main memory.

20. What exactly is a digital signature?