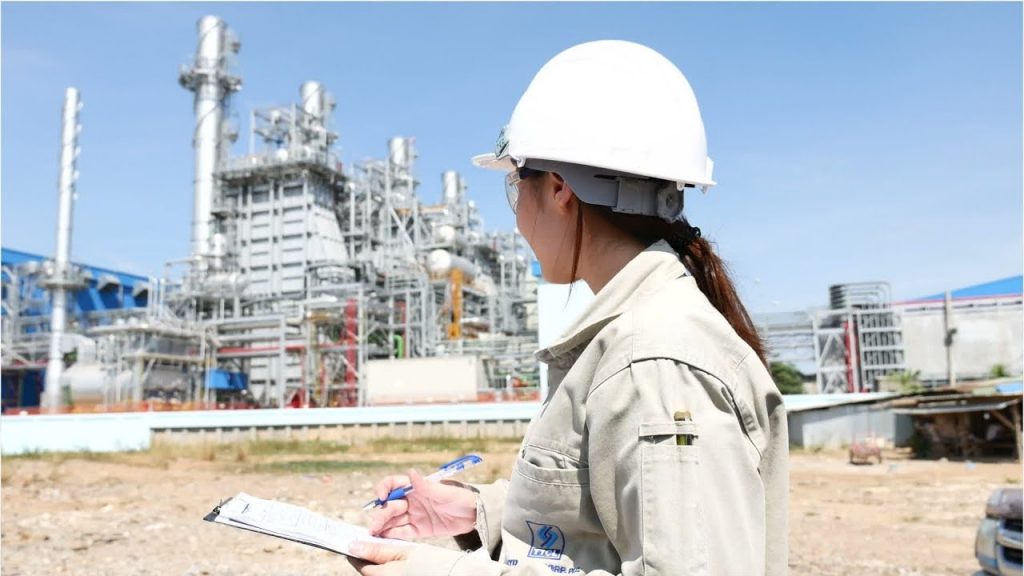 “An engineer is someone who is good with figures, but doesn’t have the personality of an accountant”.
– An Arts graduate’s view of engineers.

Q1. Tell me About Yourself?
A: This is the first question you could be asked in any interview. This may sound simple but if you are unprepared you could be in big problem. So just prepare yourself for this simple yet difficult question Start with one two lines about yourself, who you are? A brief 1 line about your family [ this depends on what kind of interview you are going through] and lastly why are you the best suited person for this job. Tell about your achievements but never sound too proud of your achievements, highlight yourself but with decency. Remember the golden rule.

Q2. Tell me about something you did or failed to do that you now feel a little ashamed of?
A: This question is just to see how you react to embarrassing situations. Of course you just can not say “SKIP THIS PLEASE.” So better prepare yourself. Take your time to reply to this one at first say I am really finding it very hard to find any such situation as I believe the best way to avoid shame is never do such things.

Most of the interviewers just will proceed to another question but if he or she insists to elaborate then give any appropriate reply but be sure it should not sound that you are so regretful that it still has a mental impact on you. Remember
”Life must go on….no matter what”

Q3. How do you measure concrete?

Q4. What is aggregate?
A: Aggregate is the component of a composite material used to resist compressive stress.

Q5. What are the steps involved in the concreting process?

A: The major steps involved in the process of concreting are as follows:
1. Batching
2. Mixing
3. Transporting and placing of concrete
4. Compacting

Q6. What Are The Different Type Of Slump Test Indications?

A: Slump tests are performed to empirically measure the work ability of fresh concrete. It is used to measure the consistency of the concrete. In general there are three different types of slumps that occur in slump tests.

They are as follows:

Q8. What is Compaction of concrete?

A: Compaction of concrete: When concrete is placed it can have air bubbles entrapped in it which can lead to the reduction of the strength by 30%. In order to reduce the air bubbles the process of compaction is performed. Compaction is generally performed in two ways: by hand or by the use of vibrators.

Q9. What year was the keystone power plant in Indiana County constructed?
A: 1967 began commercial operation on unit.

A: Curing is the process of maintaining the moisture and temperature conditions for freshly deployed concrete. This is done for small duration of time to allow the hardening of concrete.

The methods that are involved in saving the shrinkage of the concrete include:

Q11. Why are steel plates inserted inside bearings in elastomeric bearings?

Q12. What is the force exerted by the Tacoma narrows bridge?

Q13. Why do you want to work at our company?

This question is asked to check whether you know about the company and work profile or it was just that you got a call from your friend and you walked in the interview. So do your homework and check annual reports of company, browse website or any relevant data. See the areas where company is growing and match your skills with it. Show the interviewer how you could add to the overall profit of company.

Q14.  In Case If Concrete Box Girder Bridges How Is The Number Of Cells Determined?

A: When the depth of a box girder bridge exceeds 1/6th or 1/5th of the bridge width then the design recommended is that of a single cell box girder bridge. But in case the depth of the bridge is lower than 1/6th of the bridge width then a twin-cell or in some cases multiple cell is the preferred choice. One should also note that even in the cases of wider bridges where there depths are comparatively low the number of cells should be minimized. This is so as there is noticeably not much improvement in the transverse load distribution when the number of cells of the box girder is higher than three or more.

Q15. How Can You Distinguish Between Sorption, Absorption And Adsorption?

A: Sorption is a concomitant phenomenon of adsorption and absorption. Adsorption describes the phenomenon in which molecules that are present in a fluid (liquid or gas), concentrated spontaneously on a solid surface by a finite time.

Q16. What Is The Meaning Of Soil Reinforcement?

A: Soil reinforcement is the act of improving soil strength to enable it support or carry more load.

Q17. What Is Braced Excavation All About?

A: Excavations are braced to prevent the cave-in of surrounding unstable soil.

Q18. What is soil analysis?
A: Soil analysis is the testing of soil to determine the nutritional and elemental composition of soil. It is generally tested for knowing the contents of nitrogen, potassium and phosphorous.

Q19. Why should pumping be not used in case of concreting works?

A: During the pumping operation the pump exerted pressure must overcome any friction between the pumping pipes and the concrete, also the weight of the concrete and the pressure head when the concrete is placed above the pumps. Since only water is pump able, all the pressure generated is by the water that is present in the concrete. The major problem due to pumping is segregation effects and bleeding. In order to rectify and reduce these effects, generally the proportion of the cement is increased in order to increase the cohesion, which leads to the reduction of segregation and bleeding. Also if a proper selection of the aggregate grading can vastly improve the concrete pump ability.
Q20. Which Is Stronger Solid Steel Rod Or Hollow Steel Pipe?

A: On a per pound basis, steel pipe is stronger in bending and is less likely to buckle in axial compression.

Q21. What Is Bursting Reinforcements?

A: These kinds of stresses occur in cases where the stress trajectories are concave towards the line of action of load. In order to reduce such stresses reinforcements in the form of bursting is required.

Q22.  Can you describe what a projection line is?

A: Projection line can be described as the way in which the earth is displayed on a flat piece of paper.